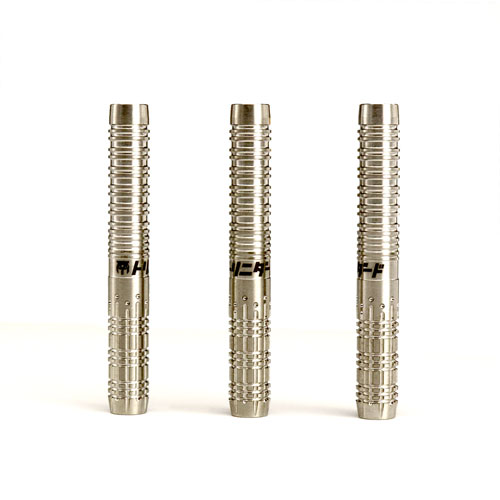 A mainstream semi long straight barrel that is designed to specialize in “push to throw” concept utilizing the cut on the barrel.

One of the top 3 players in Spain, Fidel Corral Martin’s signature model has arrived.

Previously, Fidel used the TRiNiDAD X Chander. In this model, the Chandler barrel was used as a base to evolve the barrel into the new Fidel barrel that can be easily push out to throw using the cut on the barrel.

The cuts at the front of the barrel were also designed with a concept in mind. By placing 12 vertical cuts, this creates various edges that assist in the placement of the middle finger that solidifies the stable grip on the barrel.

Main stream straight + Easiness to push to throw + Stability of the grip. Albeit simple, a brand new type of straight barrel has arrived. 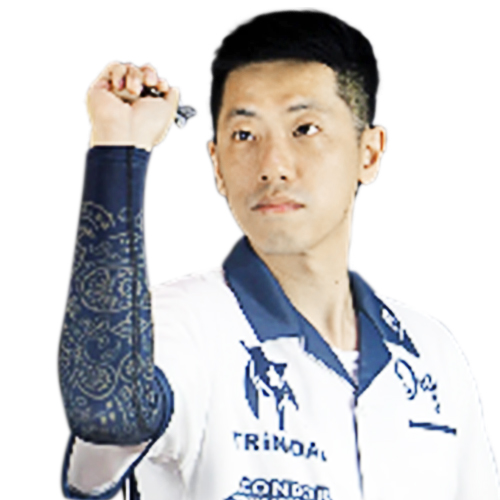 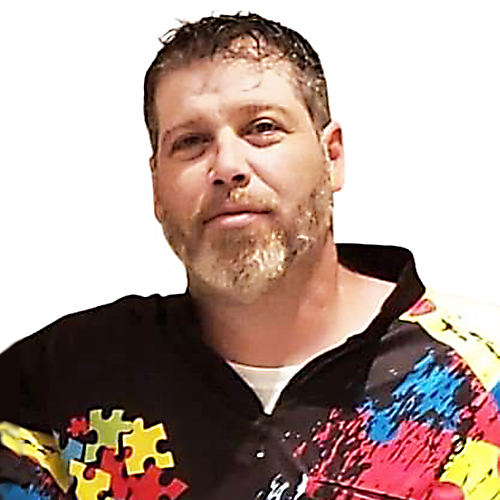