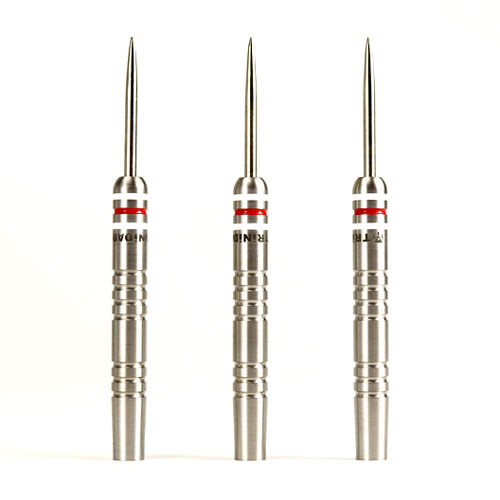 With the 11th instalment of this series, we arrived at the ultimate simple straight barrel. The main gripping area consists of only 3 ring cuts. By making the top and bottom without any grooves, this emphasizes the 3 ring cut to allow the player to firmly grip the barrel.

By trying this barrel, one will surely understand why Yuki Yamada made the 11th instalment of his signature barrel so simple.