Miyu Miyawaki's 2nd Signature model.
To further increase controllability of the barrel, TYPE2's concept was to further improve on the ease of throw.

Without using any excess force, the concept of the barrel was to allow the player to throw with ease with just a light swing of the arm. While maintaining the same concept, additional tweaks have been added to improve the controllability.

The main gripping area was overhauled from the previous model. While maintaining its bulky form, wide stair-like cuts with rounded edges were applied to provide just the right amount of grip. By utilizing this cut, it allows a focused transfer of energy onto the barrel and improves the ease of throw. This also improves how the dart propels itself toward the target, thus improving control. The maximum diameter has also been changed by making it wider and easier to hold.

The barrel is also quite visually appealing as the mild cut at the front of the barrel includes Miyu's theme color of orange. 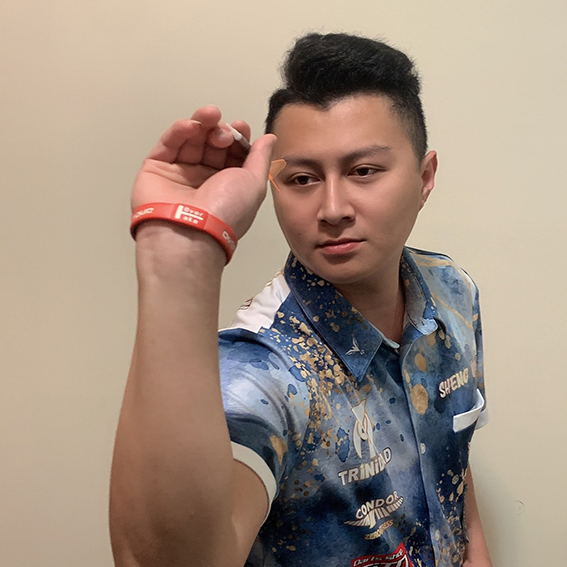