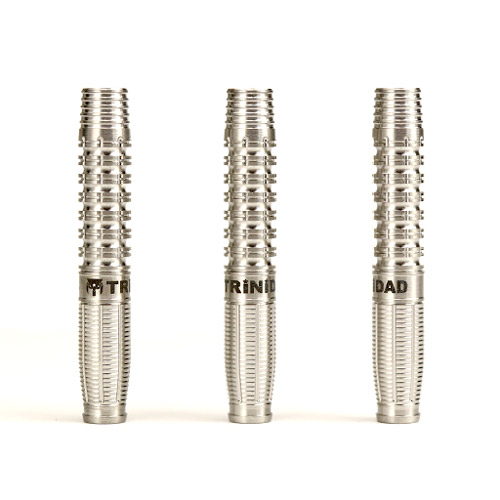 Increased gripping ability by adding vertical cuts to the Type 2.
Leon's transformation into a straight barrel.

The Leon that transformed from torpedo to straight.
The main double ring cut and the microsharkcut at the front of the barrel was retained in this new model. Leon, known for its aggressive cuts, increased its edginess and gripping ability by adding vertical cuts to the existing two types of cuts.

As an enhancement, tapers were applied near the end of the barrel. With this, despite being a straight barrel, it assists the player to be able to throw effortlessly.

An aggressive straight barrel that includes vertical cut.
It is a barrel that is best suited for those that really want to feel the cuts on the barrel as each dart is thrown. 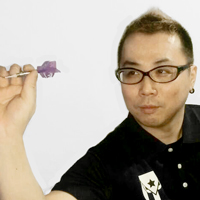