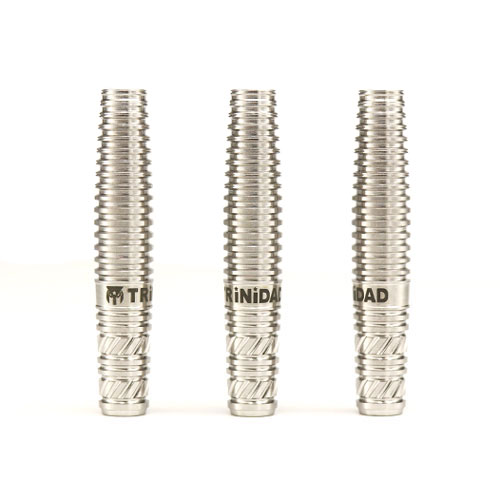 The return of the Marco.
A standard 20g torpedo barrel that can be thrown with minimal effort.

Nami Kihara's renewed Marco was based on the TRiNiDAD X model Elliott. Approximately 70% of the barrel is comprised of orthodox ring cuts.

To allow throwing the barrel with minimal effort, the secret behind this lies behind the design outline of the barrel itself. At first glance, the barrel appears that there are only one taper near the gripping point. In fact, there are 3 levels of tapers that are included in the design to maximize the transfer of energy while exerting minimal power as the barrel is thrown.

Although it is rare to have a 20g barrel as a pro model for a female player, this barrel that can be thrown with minimal effort without feeling fatigued was one of the key factors that allowed Nami Kihara to be successful at full day tournaments. 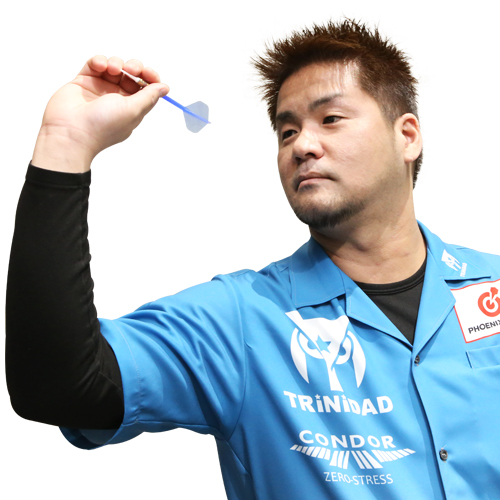 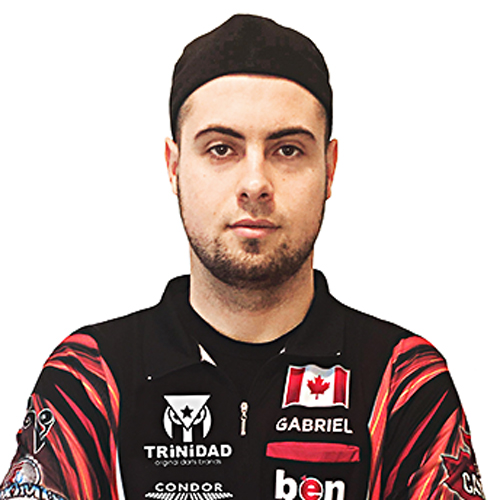